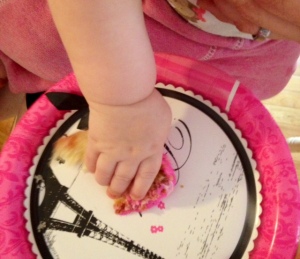 My big, big sister Lilli’s birthday party was today. Mama said that it was a “French” party and that we were going to dress up really fancy. Mama got into an all black outfit because she told me that some French people enjoyed simple fashion that was pretty kind of like a lady named Audrey Hepburn that is no longer with us. She told me, though, that I was going to get into a big, fluffy yellow dress that was like a princess and that everyone would think that I was beautiful. I don’t know what “beautiful” is, but Mama says it’s kind of complicated and that I don’t need to worry about it nearly as much as some people do. Mama told me something about women needing to do a lot of things to be pretty on this Earth, but really, when it came down to it, that those things are choices and that beauty is different for different people. I see her do a lot of things though when she is getting ready like putting stuff on her face and wearing different clothes when she is going one place and other clothes that she wears to another, so she must be still figuring out that “beauty” thing too and doing stuff just to make other people happy. I’m lucky since most of the time I don’t have to do any of those things… people tell me I’m beautiful no matter what I look like.

I came to the party in my “beautiful” yellow dress and everyone played with me. Actually, I couldn’t play right because of the dress, so my Granny got me back into non-fancy clothes so that I could play and move better. Lilli got to open a bunch of things that were in paper that Daddy called, “presents.” I don’t know what those are, but Lilli seemed to scream louder and louder every time that she opened one. Her last present was a big metal thing with wheels that Mama called a bike. She changed out of her fancy clothes then too and rode it up and down the street with my giant brother Jonah and even Daddy, who had a bike that made noise that he called a motorcycle. He could have won with that I think cause it can go really fast, but he let Lilli and Jonah win. Mama whispered to me that those fast things scare her a little, but I thought it was wonderful to see Daddy zip by me so fast I couldn’t keep up with him.

Then we all sang to Lilli, and she had to blow out these fire things Mama called “candles” that Mama said I couldn’t touch because they were something called “hot.” She said I would have one of those, just one, soon. I got cake after the singing, and I got to put my whole hand in the piece of cake and then eat it myself. Daddy helped, and then he said something about the fact that I was “a big mess.” It was sticky, and Mama said it was a good thing that I wasn’t “all fancy” anymore.

The big excitement seemed over then, and everyone just played. I got to hang out in a big circle with all of the bigger girls. I’m really not that different, just smaller, and all of the girls played with me with dolls and I played back too. I think that if they would just pay more attention, they would see me as just a slightly less coordinated big person in a small, small package. 9 years old, 9 months old… what’s the difference?

My name is Dorian Annabel. At 5-years-old, I have my hands in everything that I can. I want to see, hear, and smell it all. I don't completely understand the Internet and blogging yet, but Mama says it's another way to see and touch the world, so I'm in. Since I'm still a little baby, my Mama and Daddy, Amy and Spenser Dean, are helping me to create this blog. My fingers just don't work quite fast enough yet.
View all posts by doriandean »
« Previous post
Next post »

One response to “Girls Just Wanna Have Fun…” 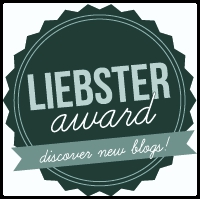 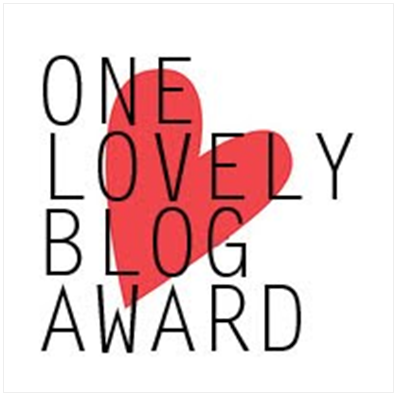 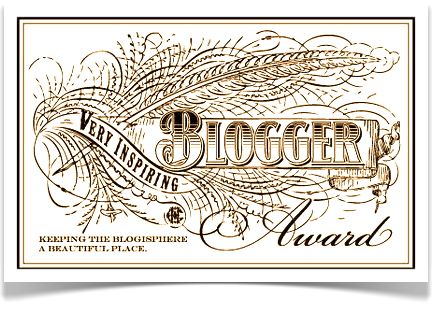 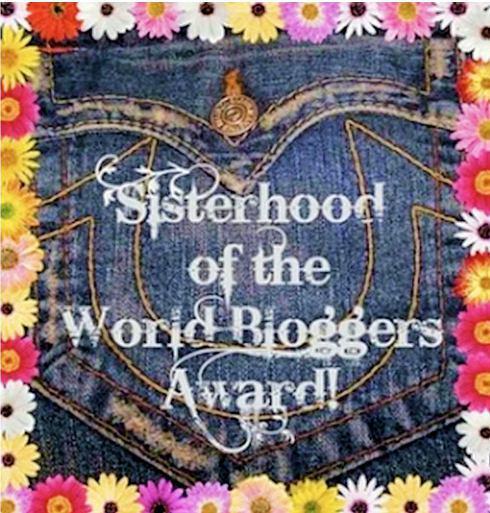